We had a great Christmas Eve with my family today. Lots of great food and catching up :)Â View all of the pictures here 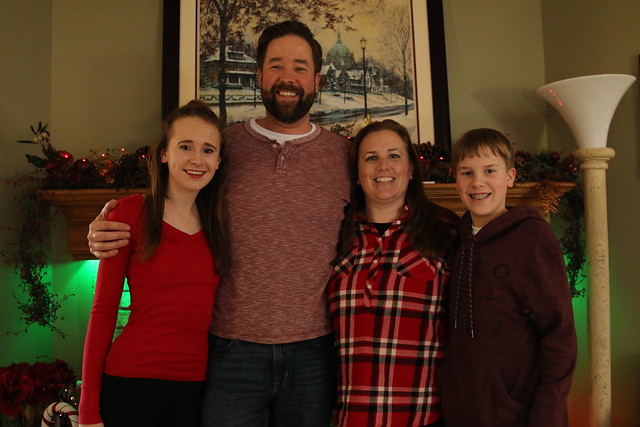 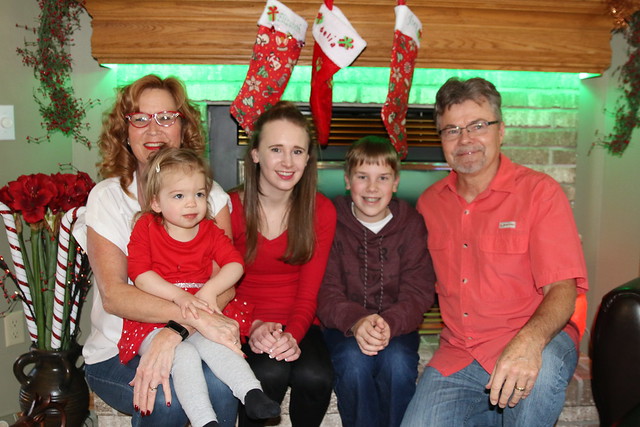 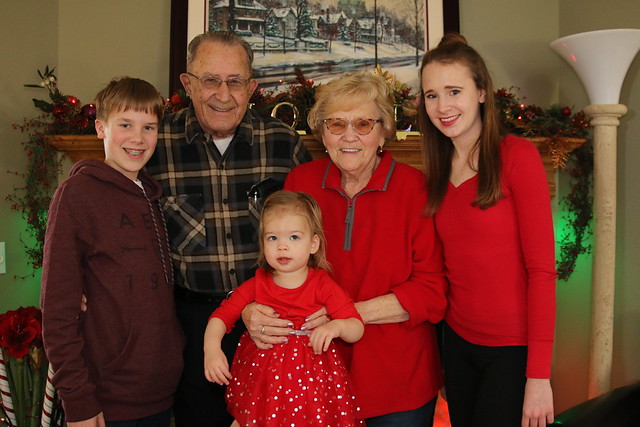 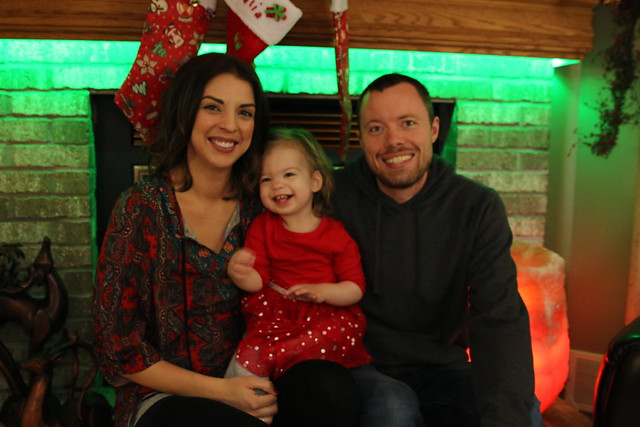 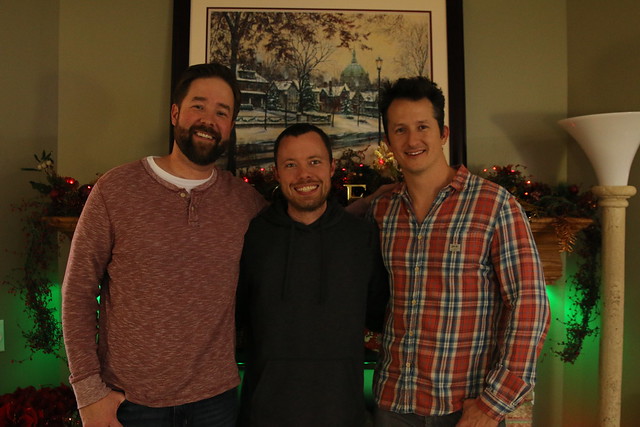 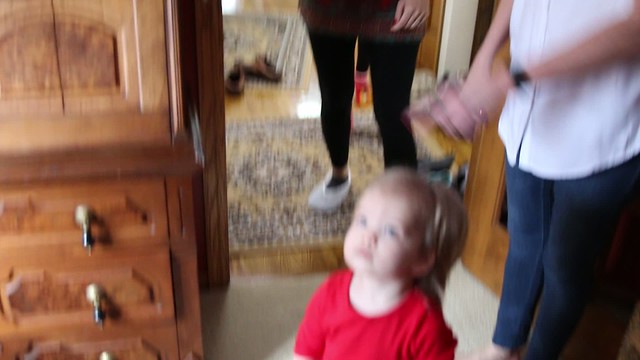 I saw our last 747 in the MSP hangar tonight before she heads off to retirement. I was blessed to fly upstairs with the beautiful people a couple of times ðŸ˜âœˆï¸ #dl747farewell #delta 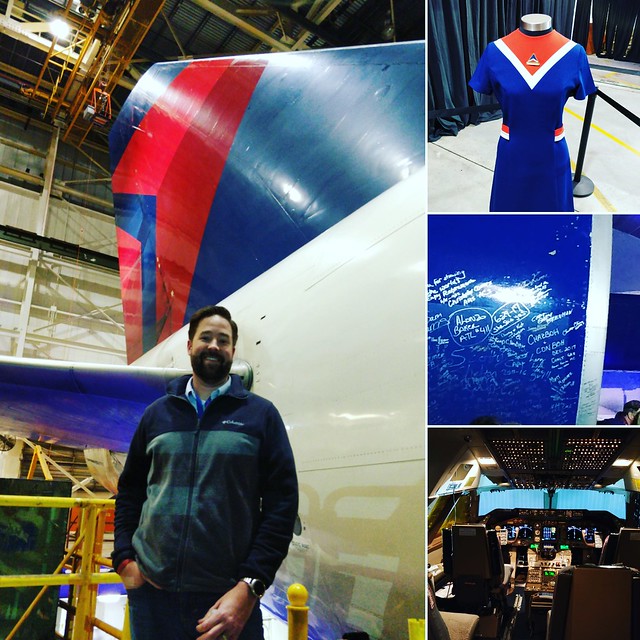 We started the weekend with a early basketball game. The boys were still sleeping in the first half and fell behind early but had a nice second half to have momentum into their next game. Pics here 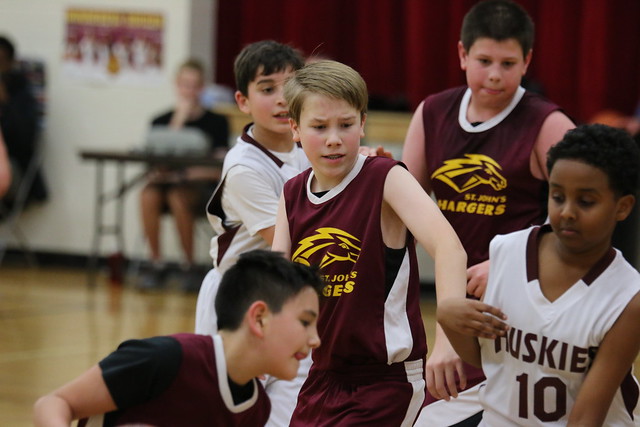 Sunday night Elizabeth and her fellow dancers showcased the dances they have been working on so far this year. Pics here 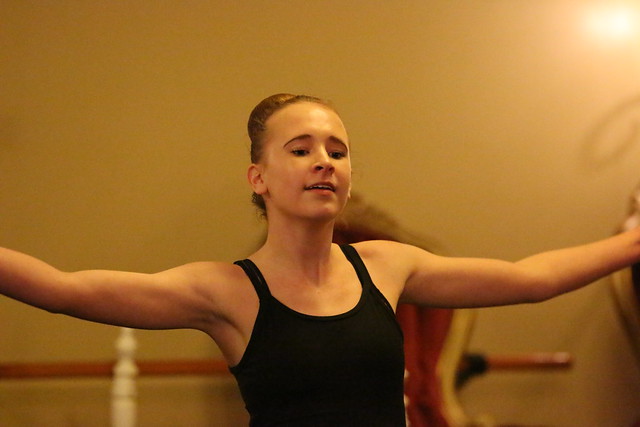 Saturday night Carolyn and I were able to get out with some neighbors for our annual Christmas party! Pics here 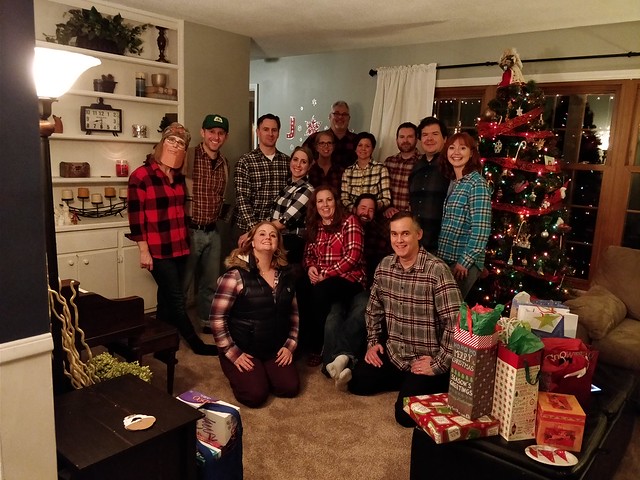 Chase enjoyed some time at the park as well 🙂 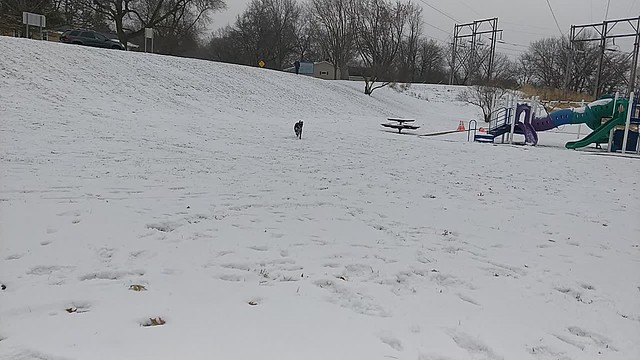 Joey is playing basketball again this year with his classmates. They’ve started with a couple of losses but the pick and roll is starting to click with them! 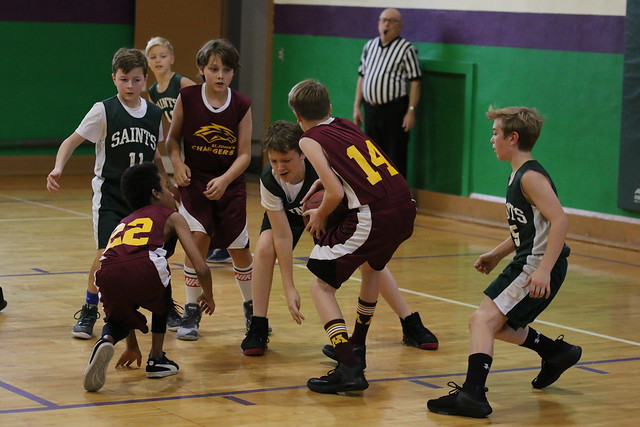 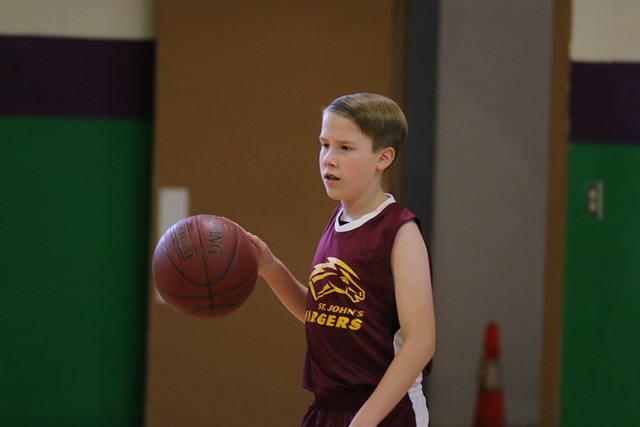 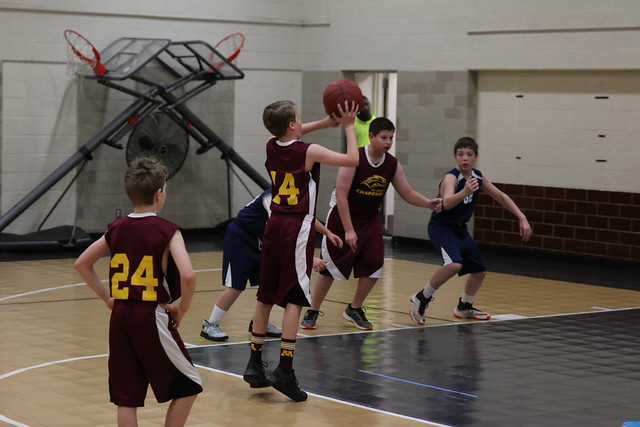 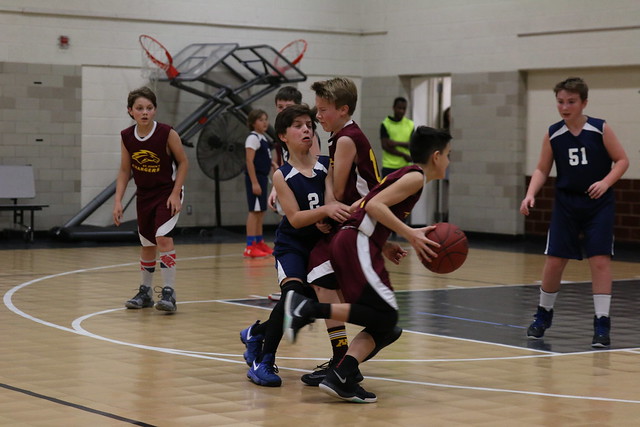 I have not updated the blog since Labor Day of 2016. Below is a summary of what we’ve done in the past year. All of the albums can be viewed here. 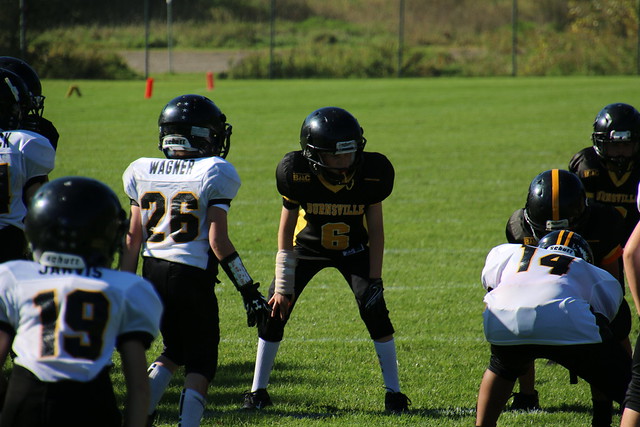 Elizabeth’s final year in Volleyball as a Charger 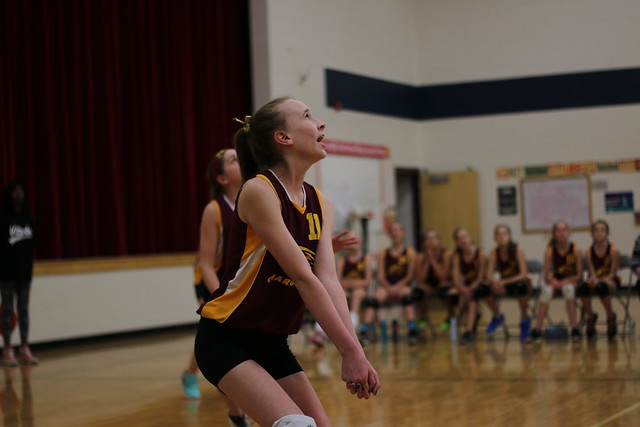 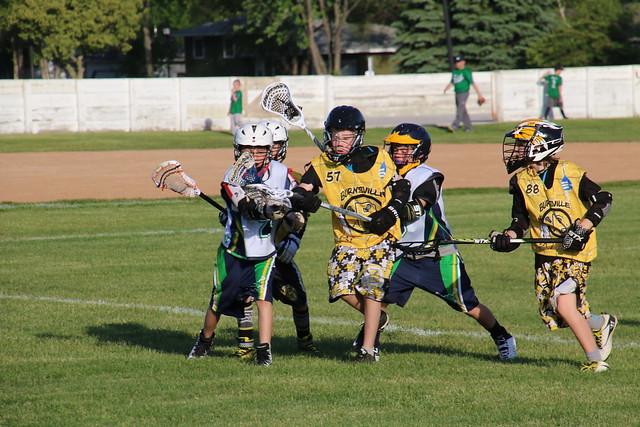 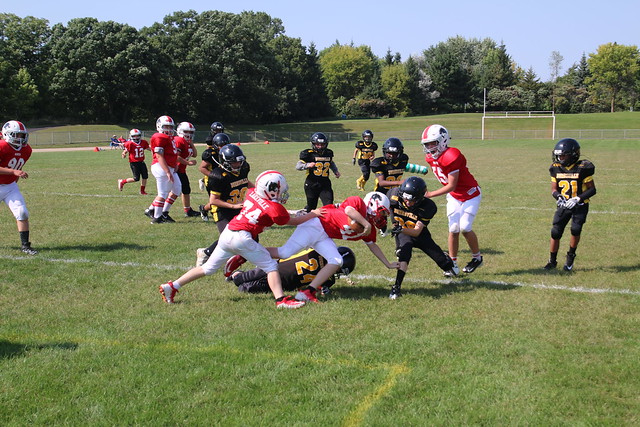 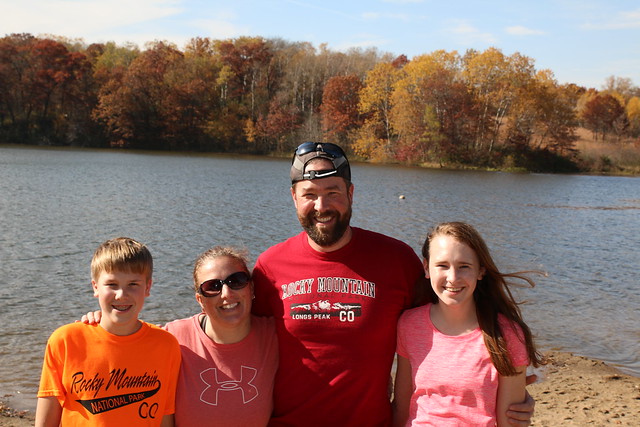 I joined Justin in London for the Vikings/Browns game 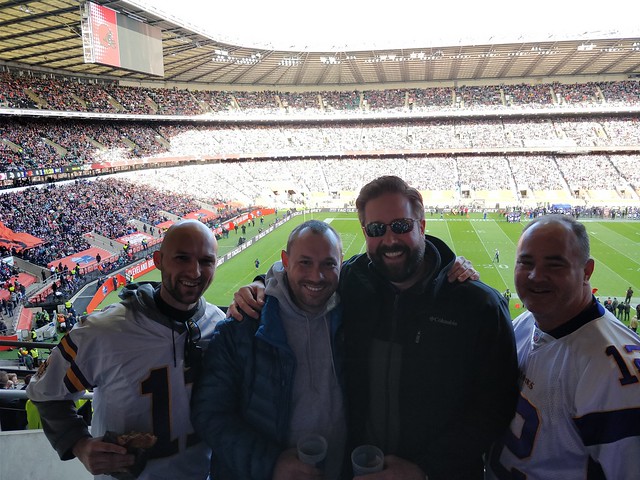 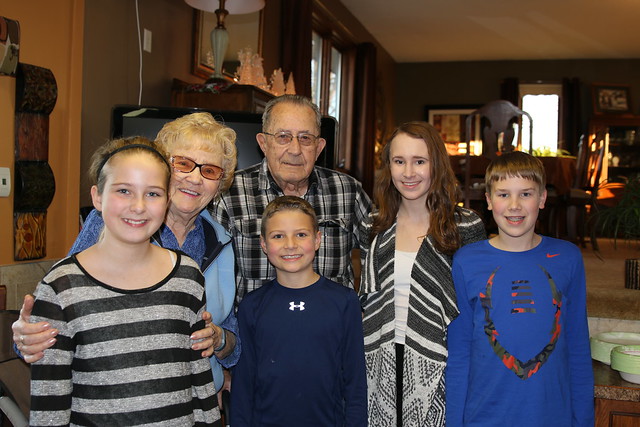