It was a lot of fun this year to watch the guys grow together. The upperclassmen were great leaders for Joey and the other upcoming 7th graders and they never gave up on the younger guys. Nolan who played as our goalie was terrific all year and Jackson and the other stars of the team had a great tenacity about them. The coaching staff was great. It was a lot of fun to watch the high school coaches work with the boys through the state tournament.

Joey grew this year as a Lacrosse player. He scored his first goal and a second soon after thanks to great passes from his teammates. I was very happy to be there to see and capture both goals 🙂

The end result of the season was claiming 4th place in state. They should all be very proud. Thanks for letting me ‘shoot’ your games!

To view the albums for all of the season click here 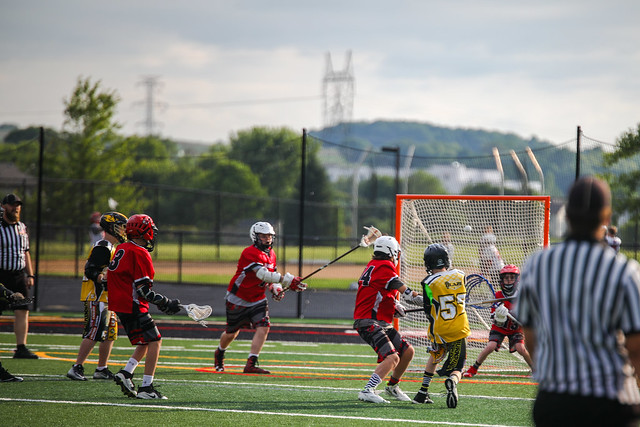 His second goal picture and animation 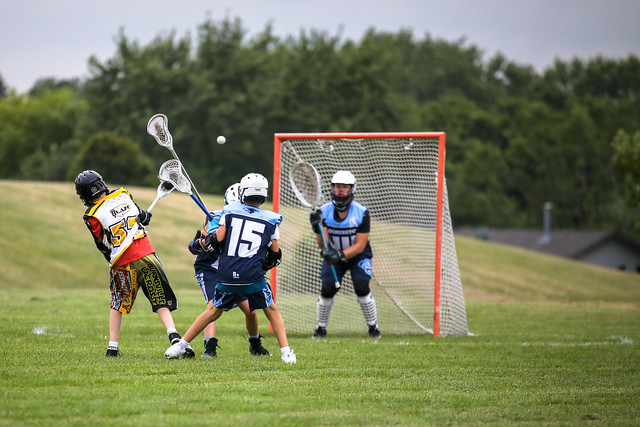 In the end, this team took 4th in the state. We are all very proud of them 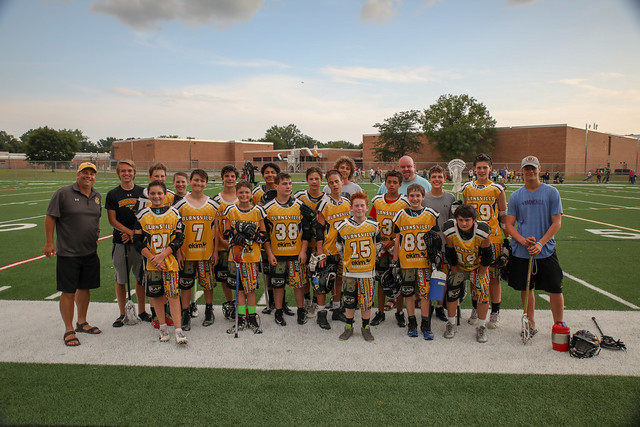